Solaris At Meadows Gate
SOLD OUT  - SOLARIS AT MEADOWS GATE  144 Units
SOLARIS - I had the pleasure of marketing the first steel and concrete constructed building in the Maple Ridge Pitt Meadows area which is now sold out.Built by Golden Meadows Billings Development ltd subsidiary of RG properties these two 10 storey midrise buildings offered a product not seen in the area.  Suites ranged in size from 563sq ft - 1325sq ft.  2 custom penthouse units over 2000sq ft were also built. Solaris offered some of the most beautiful condos ever built with floor to ceiling windows and spectacular views of Grouse, Sfu, Coquitlam and of course the Golden Ears Mountains.  The residential component was also complemented by a 3 level lowrise commercial building which now houses the Pitt Meadows Library, waves coffee, Yoga and several other stores and services.  Solaris residents are truly just an elevator ride away from amenities.
Solaris still has one more tower to be built in the near future. No time frame has been provided for construction to start.
Here are some renderings, photos from construction and finished product. 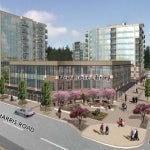 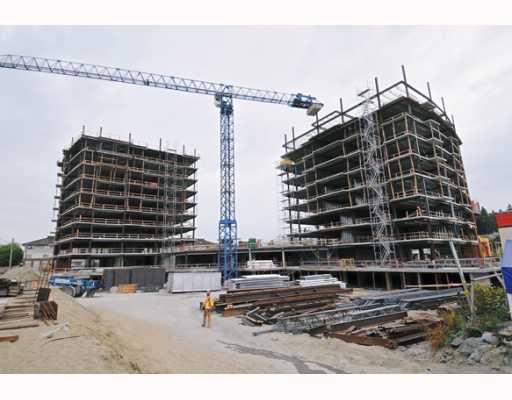 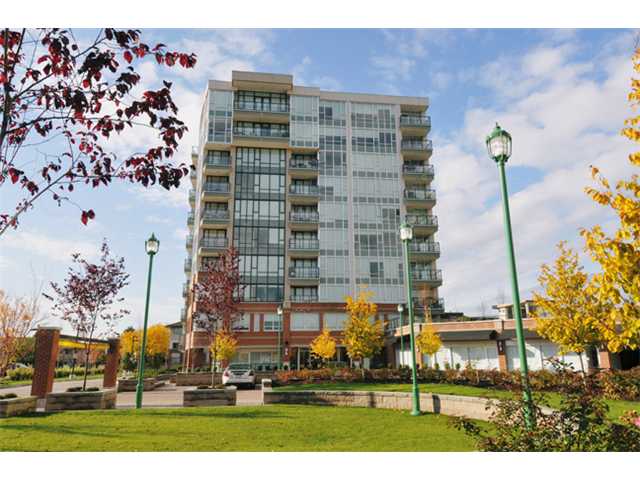 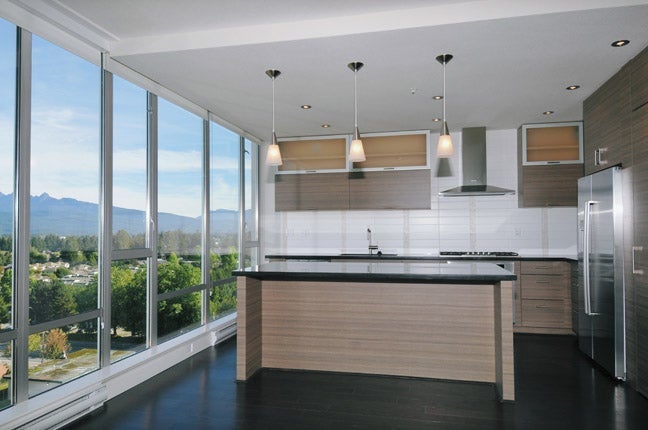